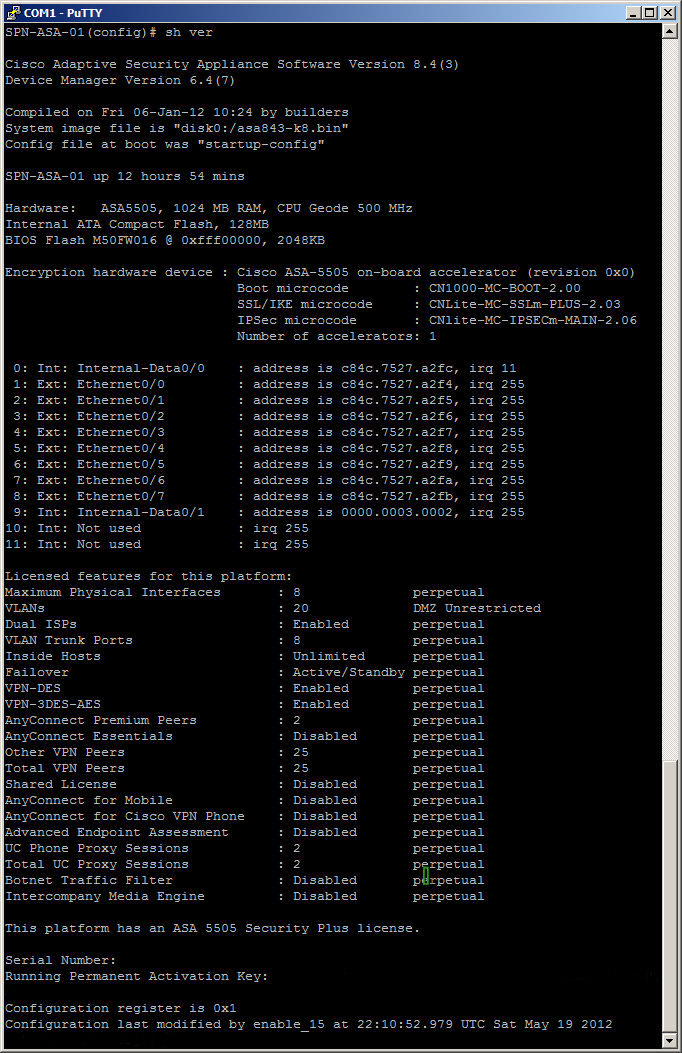 More to come when CF card will turn up!

This site uses Akismet to reduce spam. Learn how your comment data is processed.